Uršula Cetinski is a professor of German and comparative literature. She graduated from the University of Ljubljana and took a master's degree in cultural management at Johannes Kepler University in Linz. In the 1980’s she was a journalist and editor of culture at Radio Študent, and published contributions on art and cultural policy in various Slovenian and foreign media. Cetinski was also a columnist for Mladina magazine for many years.

She was a dramatist and director at Koreodrama, Ljubljana. In 1994 she was invited by the Office for Women's Policy, then presided over by Vera Kozmik, to organise a meeting of women active in culture. This meeting outgrew its original short timeslot to become the International Festival of Contemporary Arts ‘City of Women’, which later formally attained the status of association; Uršula Cetinski was the first President of the association and the first artistic director of the festival. Her monodrama on Alma Karlin was premiered at the very first festival in 1995.

She was the theatre and contemporary dance programme manager in Cankarjev Dom, where she organised the body art festival The Beauty of Extremeon two occasions; she was the co-founder of the Gibanica dance platform and its first co-selector, as well as deputy director and co-selector of the Exodosfestival. She has been the director and artistic director of the Mladinsko Theatre (SMG) where she founded the Prelet festival. Under her management, SMG became the executive producer of Ljubljana's cultural and educational festival Bobri, which she co-founded. At SMG she invested a lot of time and effort into the promotion of original projects and dramas written by different women artists and authors. From 2014, Uršula Cetinski is the Director General of Cankarjev Dom. 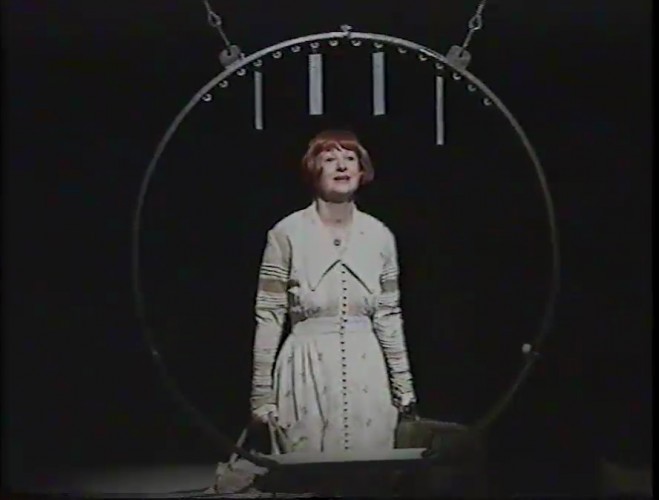