Peter Rauch graduated from the Faculty of Architecture; his honours thesis was a theoretical project entitled “Meaning in Contemporary Architecture”. He continued his studies at Central St Martins in London, where he completed his Master’s degree in Communication Design and Photography. Currently, he works as an independent artist in the field of photography and he engages with theory and criticism; he also lectures Authorial Photography in the Department of Photography at Higher School of Applied Sciences and he is one of the editors of the journal Fotografija. Some of his key works are Objects (2009-2015), Third place (2014), Community (2012-2013), Images, Stories, Sequences (2011) and Traffic Kids (2009).

In Pavilion, Peter Rauch continues to follow the method developed in his series Objects and Community, basing his approach on his understanding of the correlation between an object and its function,[] 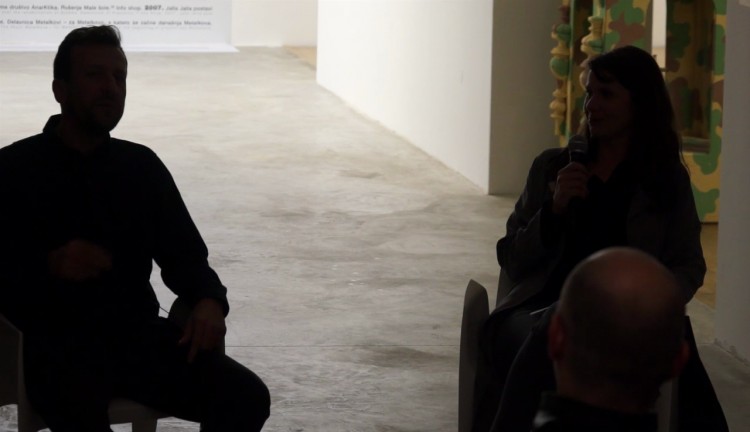