Irena Tomažin is a dancer, choreographer and vocalist, and post-graduate student of philosophy. Her main professional interests are dance & theatre performances and experimental musical improvisation. The first of her six original projects was her dance debut Hitchcock’s Metamorphoses whilst her solo Caprice was already focused on voice. Over the following years she started to work more intensively on voice - Caprice (re)lapsed, As a Rain Drop into the Mouth of Silence (special mention of the jury for the most promising choreographer at the Gibanica Festival 2009), Out of Discord, The Taste of Silence Always Resonates (jury and audience award for the best performance of the Gibanica Festival 2015). She produced the solo albums Crying Games and Taste of Silence. She holds regular voice workshops at home and abroad.

Irena Tomažin's project is a 'one woman band' performance for “voice and two sound recorders in which she is weaving a story through the primary human sund device: voice. She has not gone through music school and her voice is[] 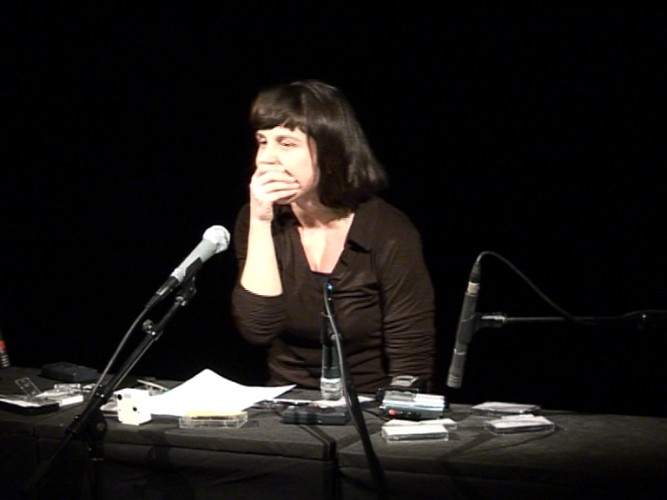 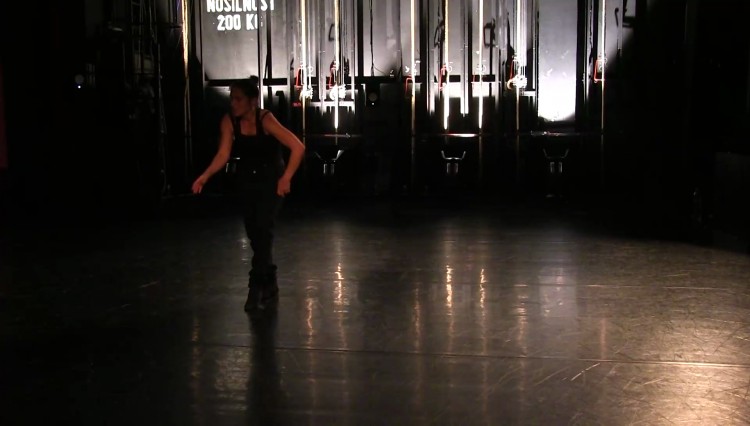 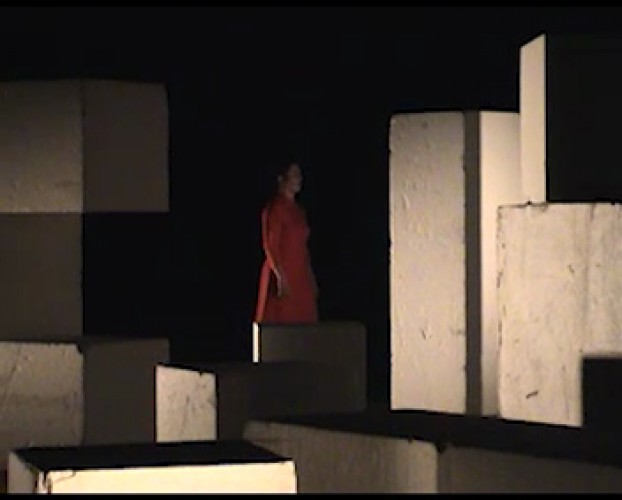