Nataša Živković is a versatile artist creative in different fields of performing arts, from contemporary dance, theatre to performance. After finishing ballet school, she got dedicated to contemporary dance and collaborated with a number of choreographers. Despite being a graduate in comparative literature and French, she became a self-employed dancer, actress, choreographer and mentor. Recently, she has been active in theatre both in national theatre houses as well as independent production. Živković has participated in Via Negativa projects since 2006. Her debut as an author First Love’s Second Chance (Getting Over Heintje) and her dance and theatre achievements led to her being awarded the Golden Bird Award in 2009. Her author work entitled For Father’s Sake (Via Negativa/City of Women, 2014) is dedicated to her father. In 2014/2015 she was employed at Zavod Bunker as a movement and artistic mentor collaborating with various primary schools across Slovenia. In 2016 she co-authored and performed in If You’re Happy (Bunker), In the Back of Time (Ljubljana Puppet Theatre) and Just in appearance sometimes as everyone else (Emanat). She was developing a piece with choreographer/musician Irena Tomažin. She is one of five selected dancers in the European project Performing gender – Dance makes differences. 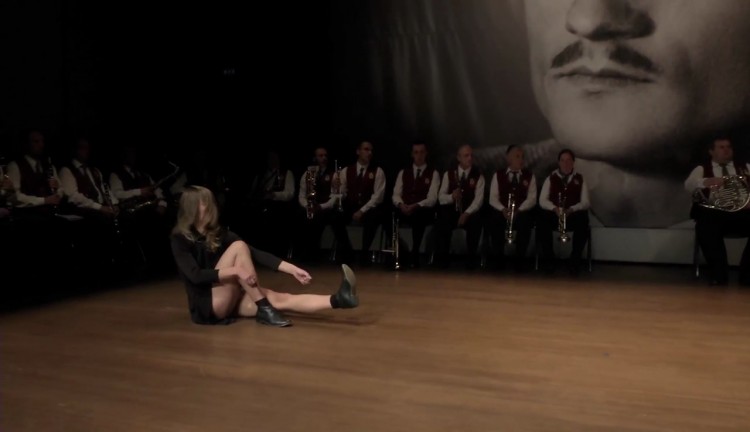 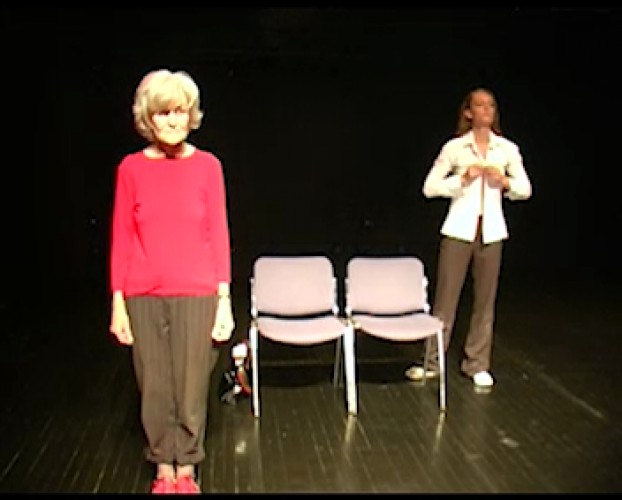