Since the late 1980s, the work of artist, curator and researcher Darko Fritz has revolved around a significant investigation into the use of technology in culture. His curatorial work and research on New Tendencies and early digital art has earned international acclaim with exhibitions at HDLU, Zagreb (2000), Neue Galerie, Graz (2007), ZKM, Karlsruhe (2008-09) and Akbank, Istanbul (2014). Fritz edited Media Art in Croatia at the portal Culturenet. The research "The beginning of digital arts in the Netherlands (1955–1980)", was awarded a grant by the Mondriaan Foundation. Fritz is the founder and programmer of the grey) (area – space for contemporary and media art since 2006.

He is a member of professional organizations HDLU (visual arts), ULUPUH (design), and AICA (art criticism).

Fritz, Darko: Notions of the Program in the Art of the 1960s

The lecture was a part of the opening program of  Sites of Sustainability. Pavilions, Manifestos, and[] 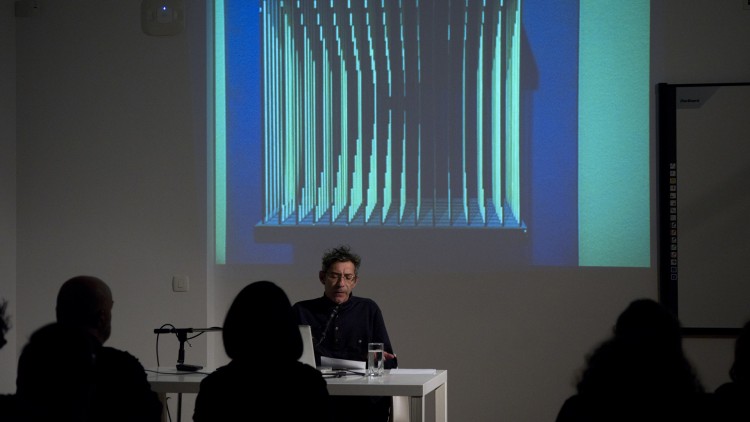